ArmouredVehicles.co.za is the marketing platform of TIBS TRANSPORT, a Proudly South African company, we have been involved in the refurbishment of Ex-Military and Ex-Police vehicles since 1986.

We sell our re-manufactured Armoured Vehicles to Private Companies, Governments, and N.G.O.’s, throughout Africa.

In 2002 we first became directly involved with armoured vehicles. Since then we have purchased hundreds of such vehicles, mainly from the SAPS (South African Police Service), and the SANDF (South African National Defence Force). It is these vehicles, re-manufactured by ourselves, to our customer specifications, that we offer for sale here. 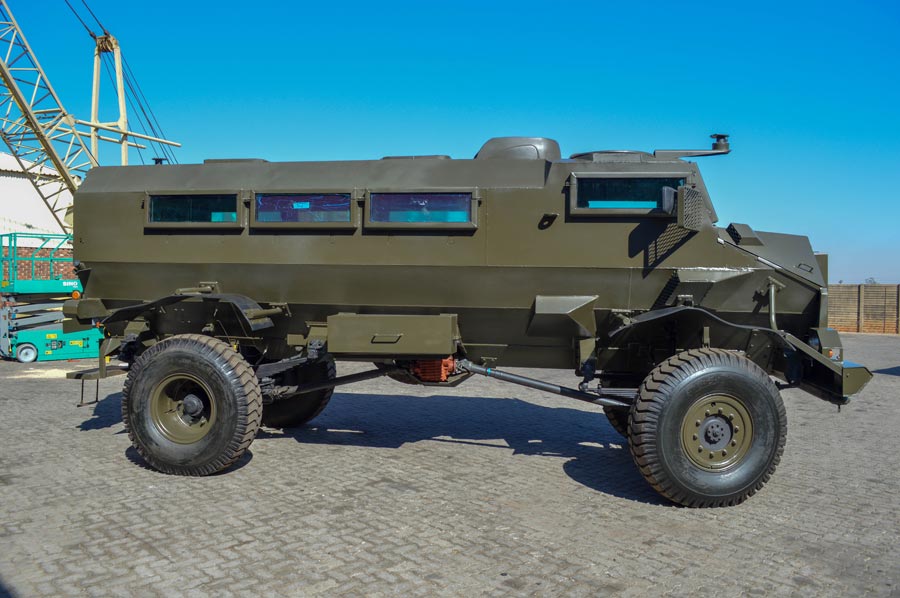 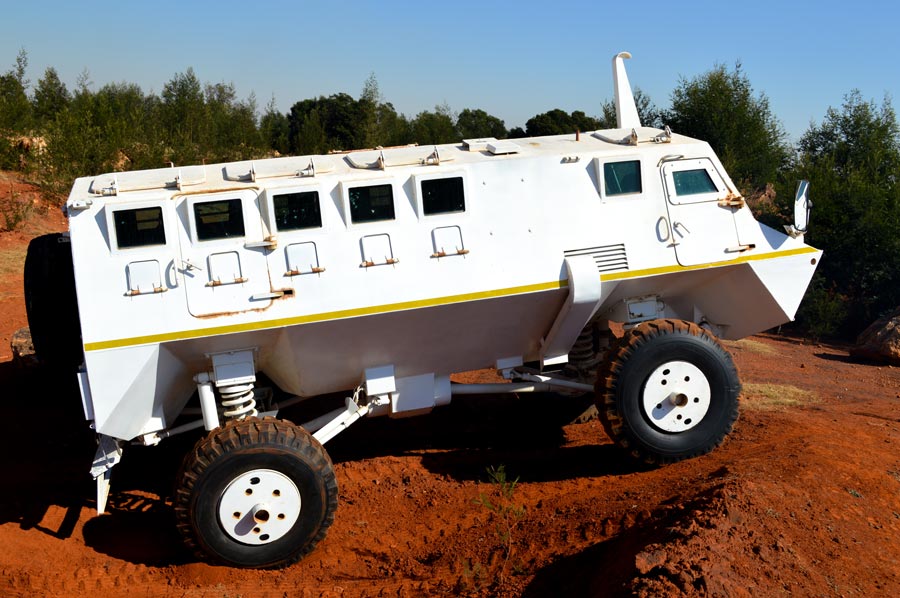 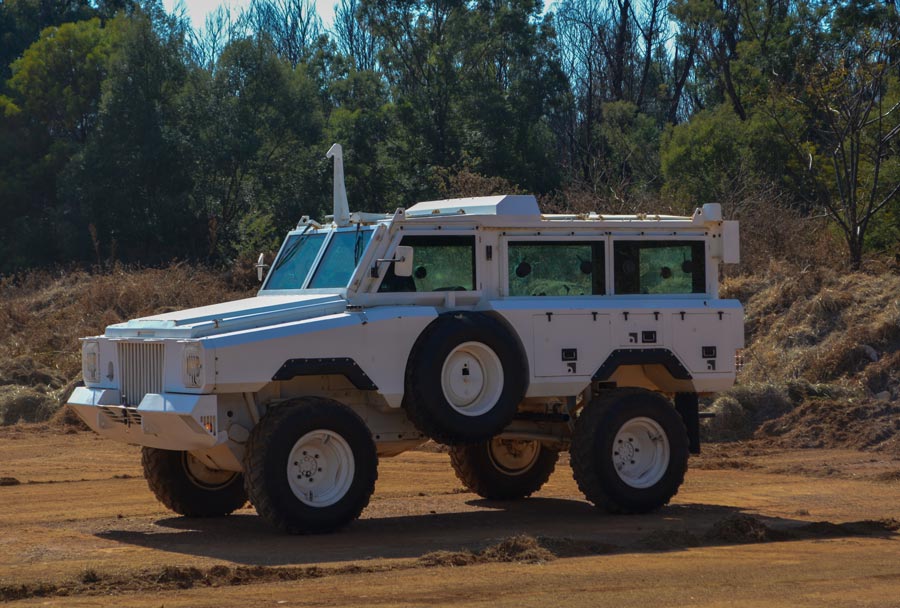 We have supplied armoured vehicles to customers both domestically and across Africa. They are performing a wide range of roles, including: Security, De-Mining, Cash-in-Transit, and Peace-keeping. 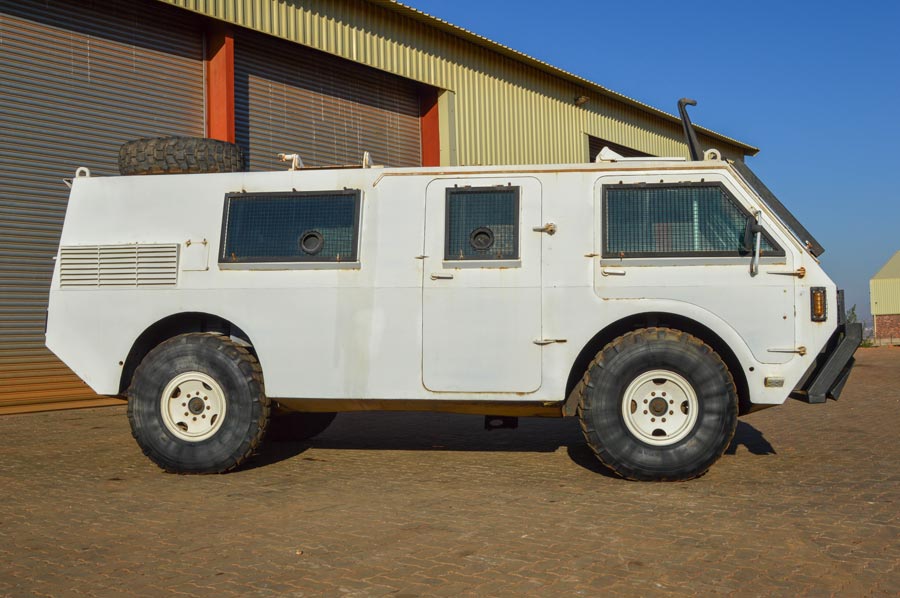 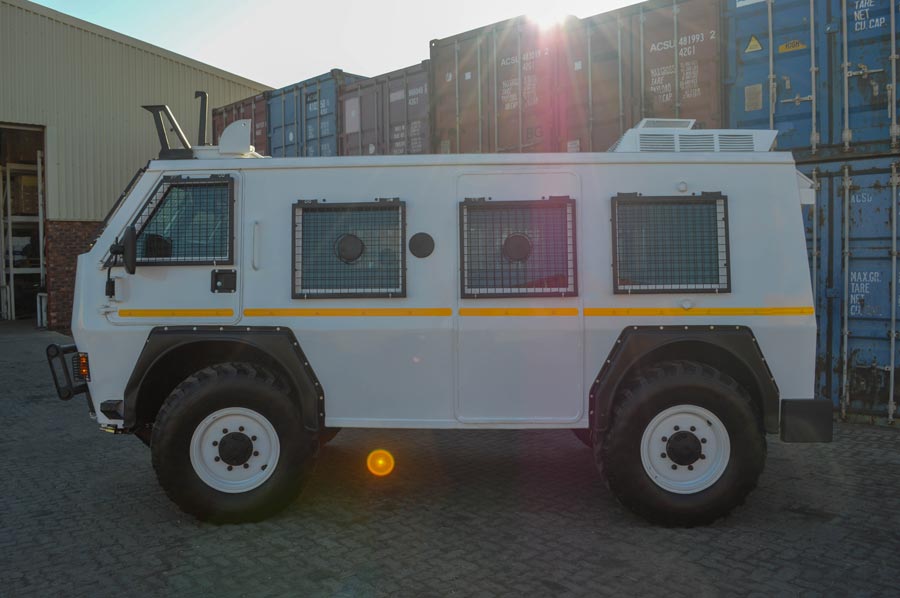 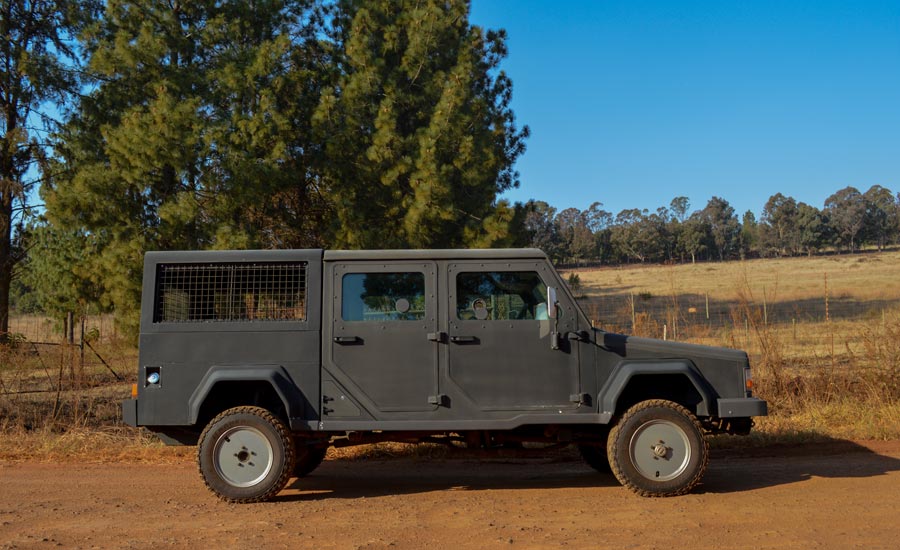 In South Africa the ownership and use of Armoured Vehicles is regulated by the N.C.A.C.C. (National Conventional Arms Control Committee). We hold the following permits: –

ArmouredVehicles.co.za is the marketing platform of TIBS TRANSPORT, a Proudly South African company, which has been involved in the re furbishment of Ex-Military and Ex-Police vehicles since 1986.

We use cookies to give you the best experience on our website. By continuing to browse the site, you agree to the use of cookies. More info here.